Exploring the importance of role models and allies in breaking down barriers at work for all ethnic groups.

“I pledge to invest in others as much as I invest in myself, be anti-racist and be an ally to anyone who may need that support.” 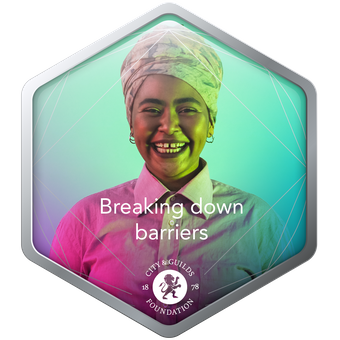 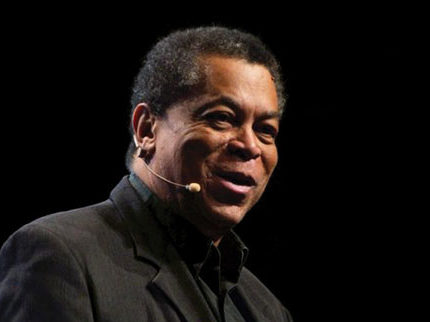 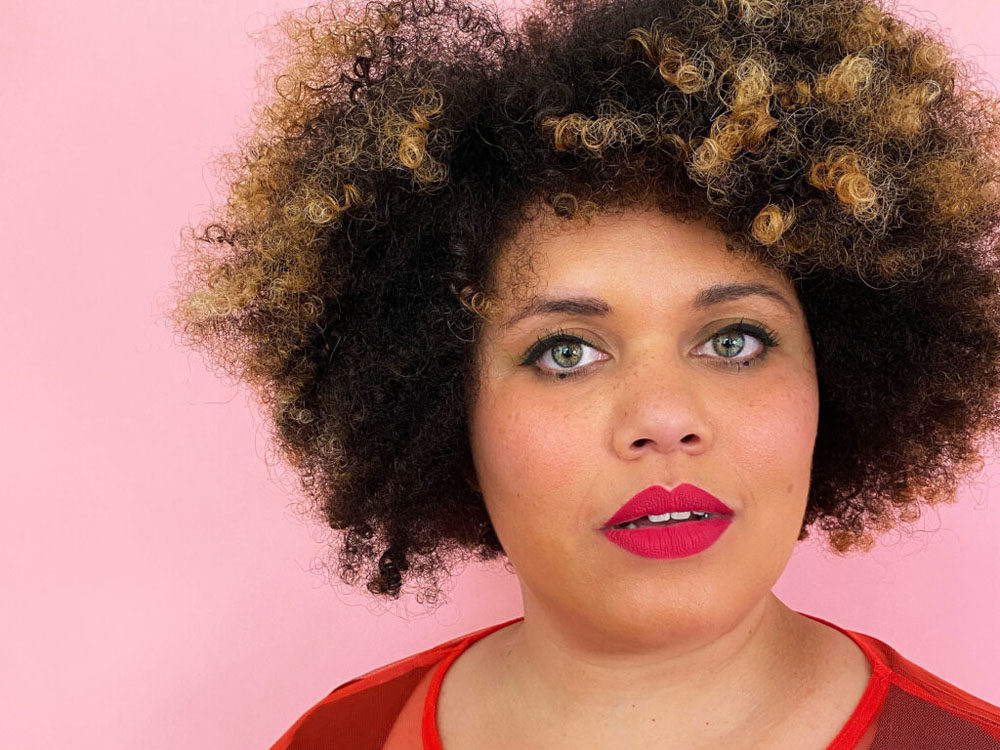 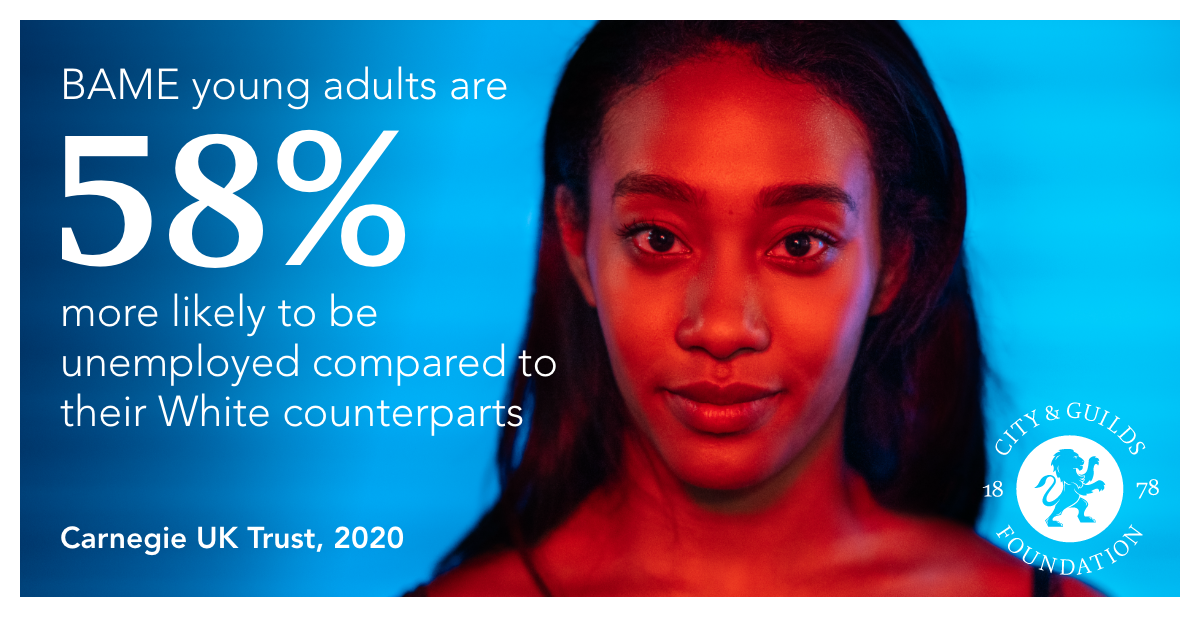 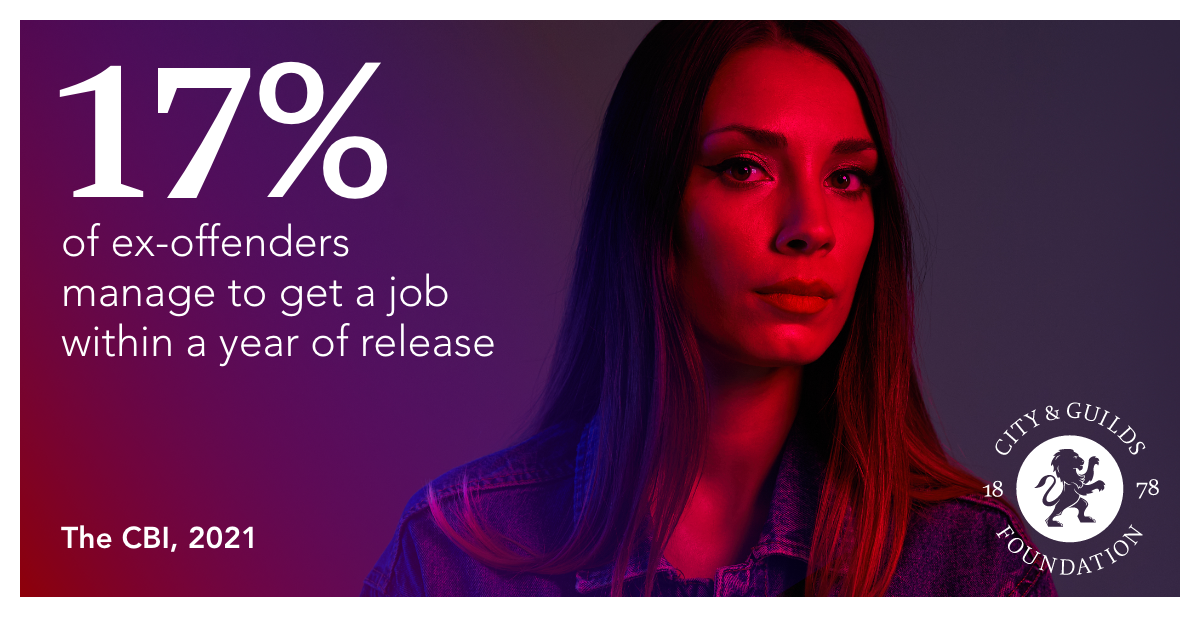 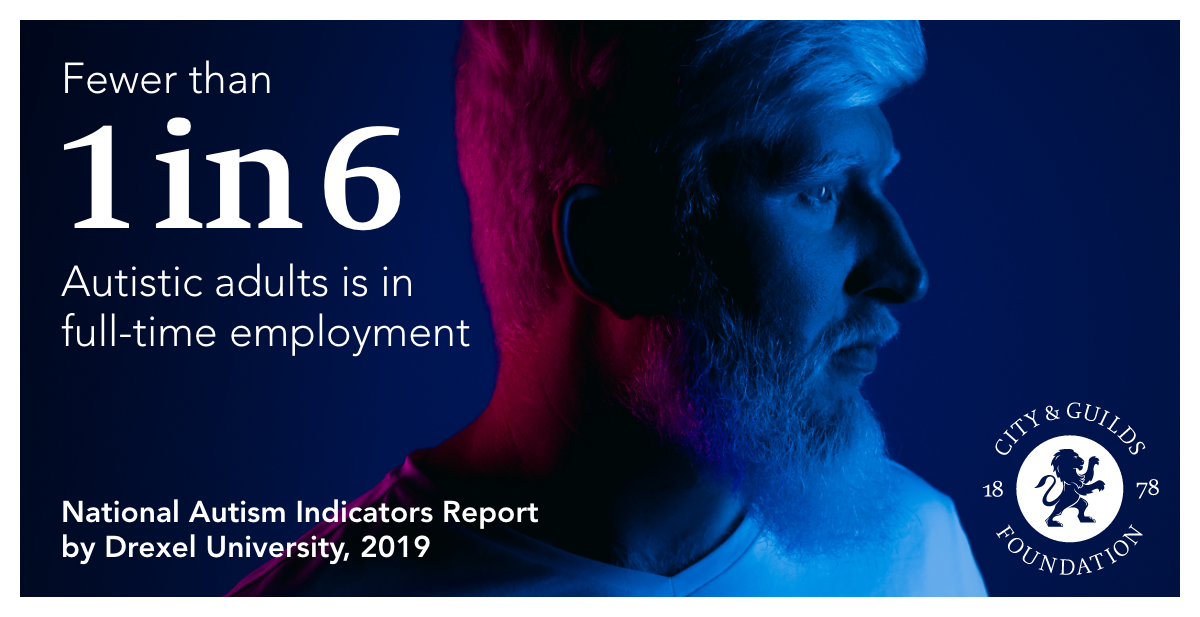 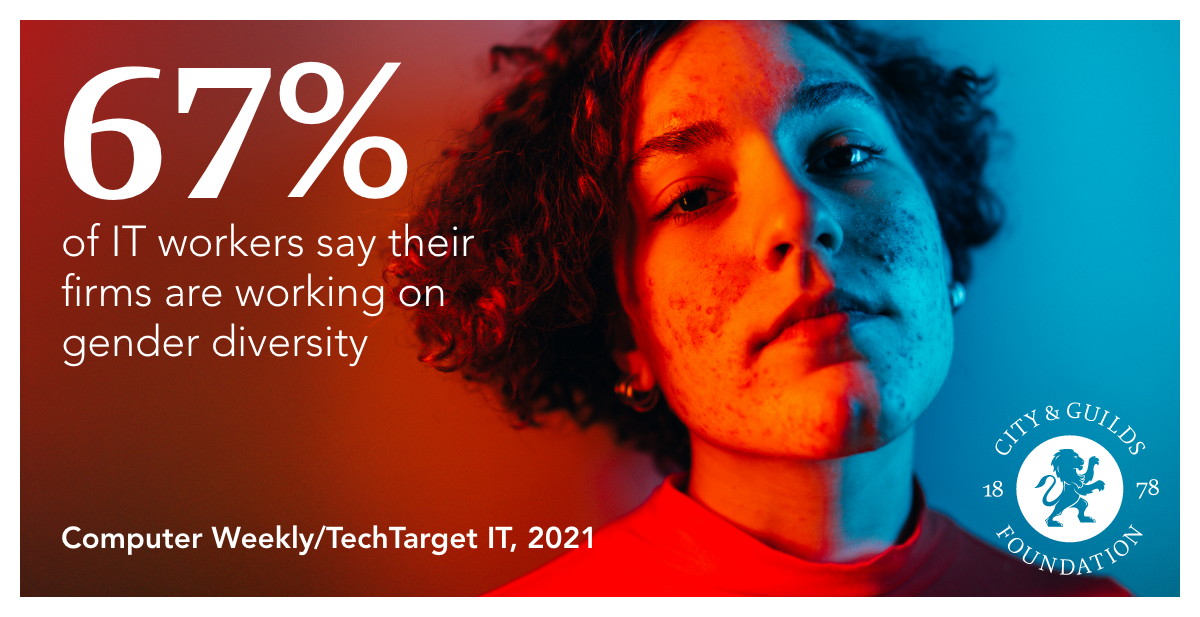